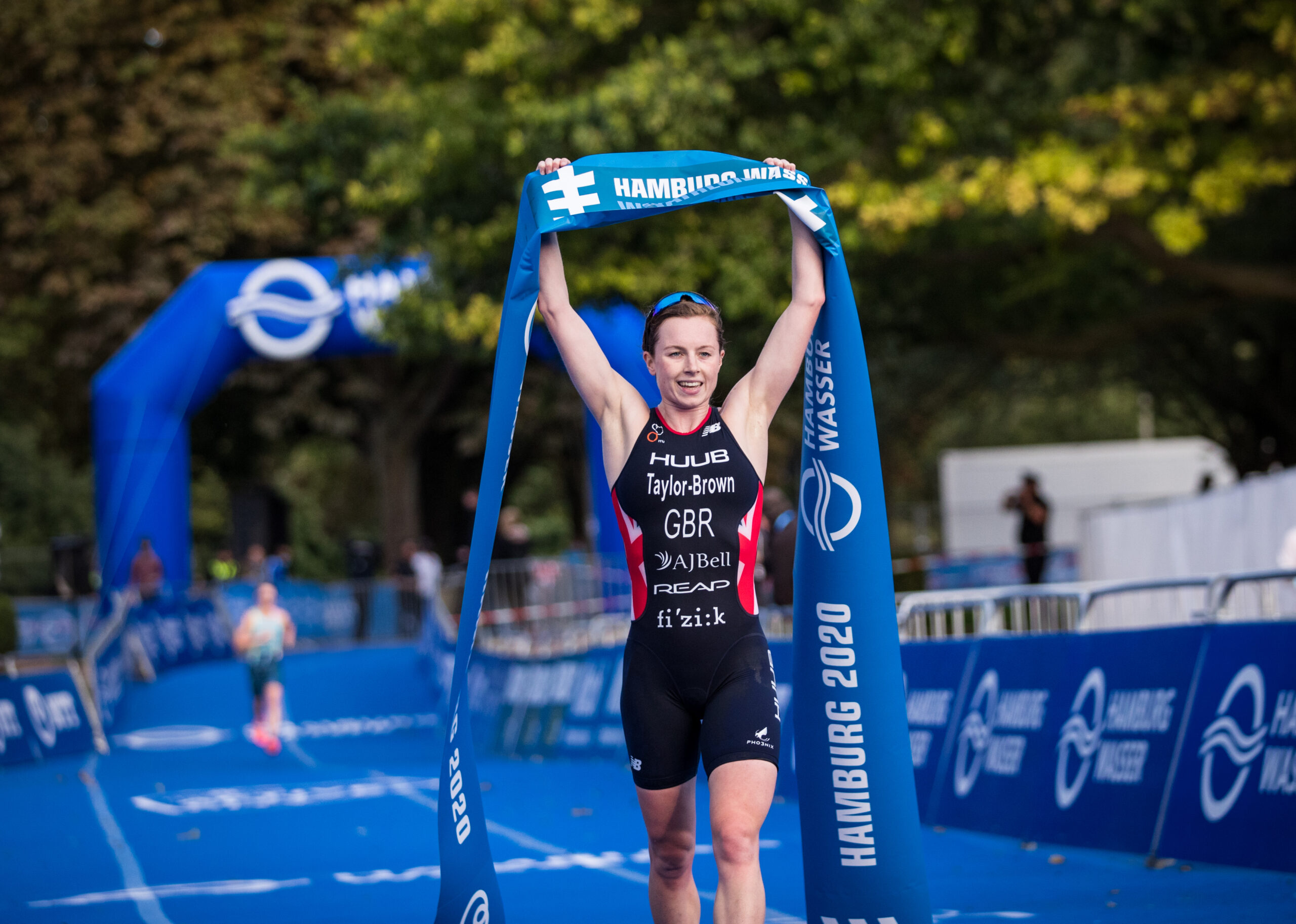 Bahrain Endurance 13 welcomes two Brits to the 2022 line up

Eight years after its inception, the Bahrain Endurance 13 team announces a rockstar line-up to race for world championship titles, push the limits of endurance, and promote a culture of health, wellness, and endurance sporting excellence.

Taylor-Brown says, “I’m very excited to join the Bahrain Endurance 13 team. This is a group of absolute legends, and I feel honored and very privileged to be part of that team. Winning the silver medal in Tokyo was a massive success and a childhood dream but I’ve still got more to do in triathlon; I’m not finished. And I believe Bahrain Endurance can help me achieve my goals in the years to come. I’m also super excited to head to the Kingdom of Bahrain and get involved in the sports programs taking place there.”

Skipper states, “I’m really pleased to be a part of Bahrain Endurance 13. It’s great to have their support as I go into a year with two Ironman World Championships and two PTO Tour events. I’m currently training hard in Spain in preparation for the upcoming season and will be racing at Ironman South Africa at the start of April.”

Kristian Blummenfelt (NOR) will chase both short- and long-course ambitions in 2022 after a banner year winning Olympic gold, a world championship, and an Ironman in record time. Aside from World Triathlon and Super League Triathlon (SLT), Blummenfelt has the Ironman World Championship in his sights as well as the Pho3nix Sub7 Project, in which he will face off against teammate Alistair Brownlee (GBR) in the audacious attempt to complete a full distance triathlon in under 7 hours.

Rounding out the roster of 13, Cassandre Beaugrand (FRA) and Tyler Mislawchuk (CAN) will specialise in World Triathlon and SLT racing, while Vincent Luis (FRA) and Henri Schoeman (RSA) will include some Ironman 70.3 racing in their schedules.

The Bahrain Endurance 13 counts among its members some of the world’s best athletes not just in triathlon, but in world sport. A pioneering vision unparalleled in endurance racing, since 2015 the team has won 80% of all starts combined to take 24 world titles, two Olympic medals, and one Paralympic medal.

But more than the titles, the team counts as its biggest triumph the growth of active lifestyle participation in the Kingdom of Bahrain. The team’s annual visits to race as well as conduct school visits and training camps have inspired and further developed a culture of sport for the people of the Kingdom. After a few years of disruption, the team and its members look forward to coming together again with Bahrain’s sports community.

Already the benchmark against which others are measured, the Bahrain Endurance 13 is poised to rise to further heights in 2022.

Eight world titles among 38 wins in 2022 bring the Bahrain Victorious 13 total to 34 since the team was created seven years ago. The team’s stable of champion athletes took on every opportunity to push their limits and make their mark to promote a culture of health,...

END_OF_DOCUMENT_TOKEN_TO_BE_REPLACED

The Bahrain Victorious 13 has successfully wrapped their annual team camp in Bahrain.

END_OF_DOCUMENT_TOKEN_TO_BE_REPLACED

Vincent Luis clinched the win at his first-ever Ironman 70.3 Middle East Championship Bahrain, bearing the colors of the Bahrain Victorious 13 team as he crossed the finish line.   The Frenchman backed up from his Clash Daytona triumph a mere five days ago to...