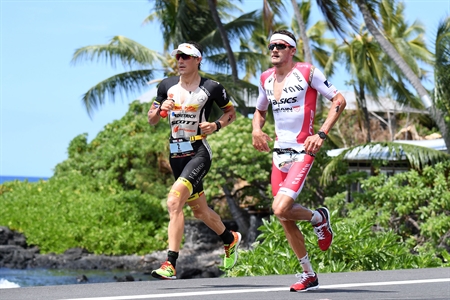 Bahrain Endurance 13 are well represented at the 2017 Ironman World Championship in Kailua-Kona, Hawaii with seven of our team now on the Big Island ready to tackle the most iconic race in our sport on October 14.

Over the next few days we will feature some of their stats and Kona history along with some questions of a different kind not usually asked. We get it - they have prepared well, they are the fit, healthy and ready to race.

First up tomorrow will be Ben Hoffman

While each race proudly for their native country, it is a time to reflect, and be grateful for all that help in allowing our team to represent on the biggest stage, and with the eyes of the world watching. Thank you to Shaikh Nasser for his continued support of triathlon, the team and above all his ambition to change the lifestyles of his people to a healthier and ultimately happier one. We would also like to acknowledge His Majesty King Hamad bin Isa Al Khalifa who has shown great support to the team, and whom we had the opportunity to meet in Bahrain last year.

Mikel Callahora is an excellent age group athlete who also happens to set the training program for Shaikh Nasser. Mikel is just one of the amazing 2,400 age group athletes that will live out their dreams of competing at the World Championship. Having competed in the Ironman 70.3 World Championship last month Shaikh Nasser will be solely focussed on securing his place on the start line in Kona 2018. 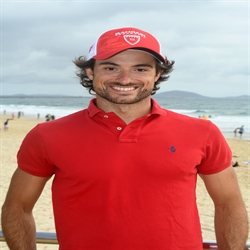