Gomez and Gambles gear up for gold 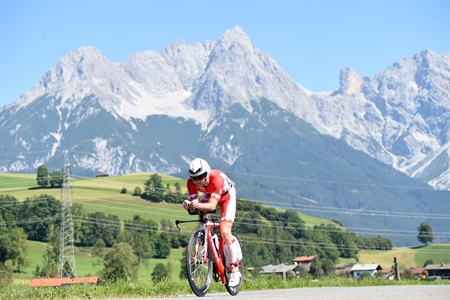 Javier Gomez is back on the starting line at the World Triathlon Series sprint race in Edmonton, Canada after taking third place at the Ironman 70.3 World Championship last weekend. The Spaniard is geared up to consolidate his spot atop the ITU rankings and is well on his way to an historic fifth ITU world championship.

He faces fierce competition from compatriot Mario Mola, the second-ranked male, as well as a stacked field including Richard Murray of South Africa, Vincent Luis of France, and Aaron Royle of Australia.

After finishing as the second-fastest Australian at the Ironman 70.3 World Championship, Joe Gambles is back in action at the Triathlon de Gerardmer XL distance. It is the 27th edition of the race and features a stacked pro field.

Gambles says, “I am very excited to finally make it back to Gerardmer. This is one the most amazing races on the circuit. I have a good resume here with three podium finishes, one of which was when I won the ITU European championship. After coming back from injury and making it through the world 70.3 championship in one piece last weekend I am ready to go full gas!” 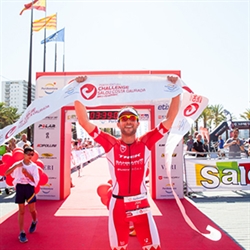